That device is ITE Tech IT9135 reference design. It has two independent tuners, so called dual tuner model.
TerraTec has assigned USB ID 0ccd:0099 for that device. Unfortunately same USB ID is used for original revision 1 model too, which is build upon AF9015 chipset. AF9015 belongs to same chipset family, but it is two generation older and differs notably. Hey TerraTec guys, don't do that in future, it causes quite a lot headache!

Only chip attached to that side of PCB is IT9137. That chip is so called 3-in-1 as it contains USB-interface, demodulator and RF-tuner. It is all what is needed for DVB-T USB stick.
Black box with 3 pins, partially top of IT9137, is IR-receiver. It is connected to the IT9137, which handles IR decoding. There is also crystal clearly visible. Crystal markings are missing from the reason or the other, but it is most likely 12.000 MHz.

There is two versions of these (IT9130 series) chips available, version 1 and 2. Chips used on that device seems to be version 1. You could see letters AX (v1) or BX (v2) printed top of the chip.

IT9137 is same as IT9135 but contains physical pins for connecting slave demodulator (for dual tuner configuration and/or diversity).

Only chip on that side is IT9133. That chip contains demodulator and RF-tuner. It offers second tuner to that device. IT9133 is connected to the IT9137 (other side) as a slave, using I2C bus for control and serial TS for data stream. Also clock is feed through IT9137 saving one crystal.

I cannot see serial eeprom anywhere. Device has still TerraTec USB ID, so there must be eeprom somewhere. I suspect it is integrated to the IT9137. I am pretty sure all IT9135 devices does not have eeprom at all, which makes me wonder if there is versions with and without. Maybe it will be clear after I teardown few more IT9135 devices. 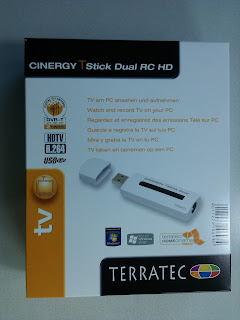 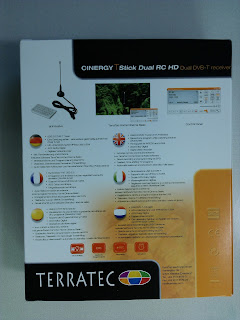 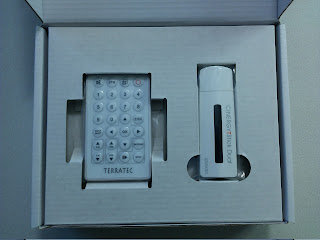 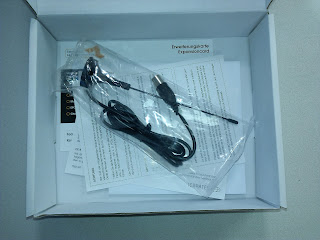 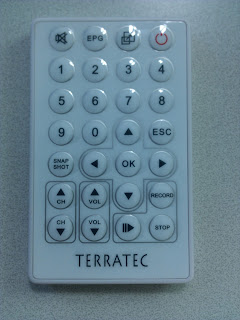 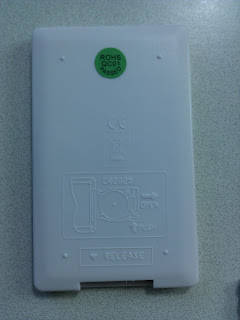 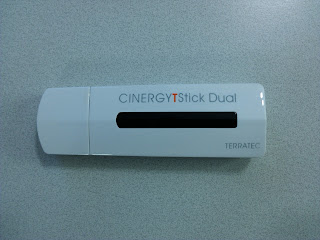 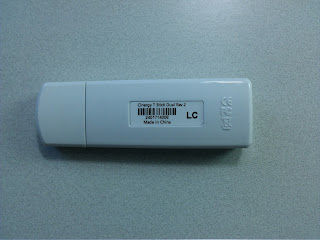 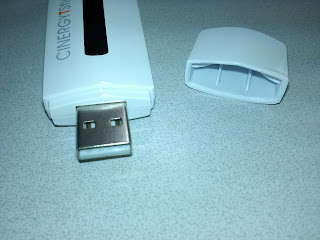 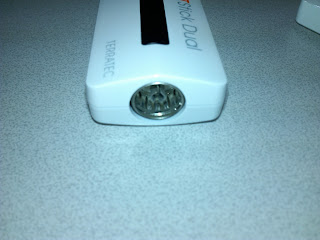 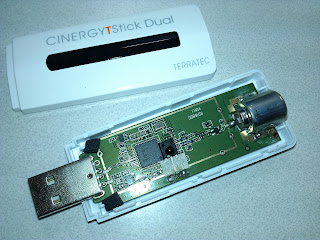 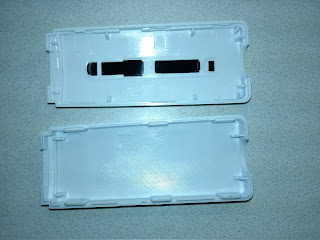 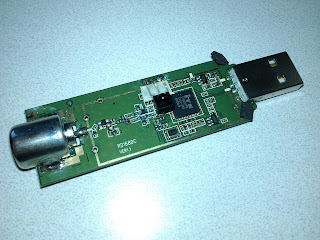 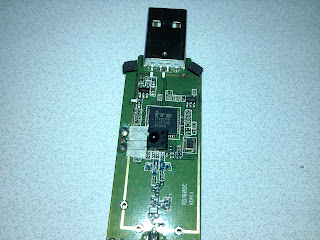 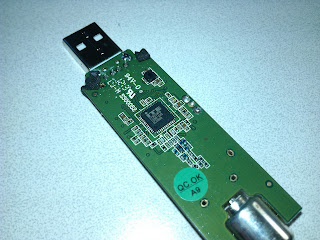 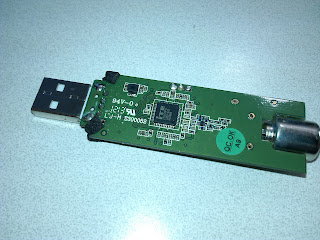 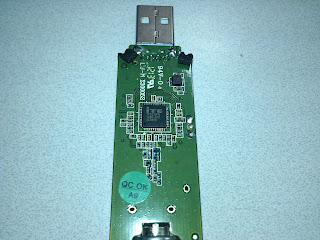