The most typical DVB USB stick!

At that time I chosen very old stick, just because it is the most typical from the DVB USB hardware perspective. Nothing is integrated, USB-bridge, demodulator and tuner are all in separate chips.

It is also very important device for me - the first device. I bought it in October 2006 from the Stockman "crazy days" for price 39,90€. Due to that stick I ended up hacking Kernel media subsystem. I found quickly there was no driver for used USB-bridge, but fortunately some drivers exits for demodulator and tuner. So the journey Begins...


Chip in left side PCB near USB-connector is AU660. It is very general DTV USB interface. Clock comes from the 12.000MHz crystal which is located on the other side of PCB. 20.480MHz crystal, metal box located center of picture, is clock source for the WJCE6353 demodulator.

Biggest chip, quite center of picture, is WJCE6353 DVB-T demodulator. That demodulator was designed and sold originally by Zarlink. Zarlink uses offically name ZL10353, but it was also called as MT353. Predecessor of that chip was Zarlink MT352. Naming was changed by Intel after it acquired these chips from Zarlink. Later Intel integrates that chip to their CE6230 family. CE6230 family contains USB-interface and demodulator in one package.

Parallel transport stream is used transferring data to the AU6610. Those (parallel TS) lines can be seen easily right side of chip. Metal box right bottom is clock source for AU6610 as mentioned earlier. Big black box, labeled as YX B3613S, is 8MHz wide bandpass filter for 36.125MHz. That saw filter is used to filter intermediate frequency (36.125MHz) coming from the tuner to demodulator.

QT1010 is most left chip near antenna connector. It is one of the oldest silicon tuners. 4.000MHz crystal under the QT1010 is tuner clock source. 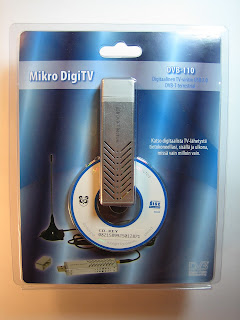 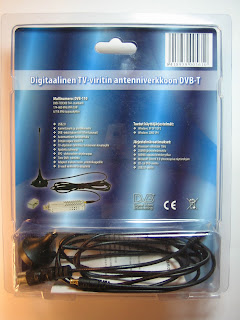 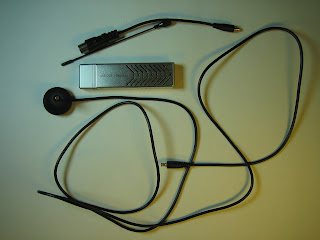 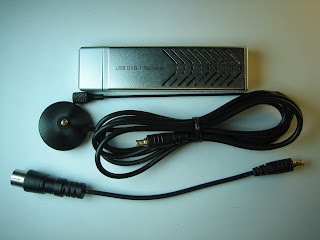 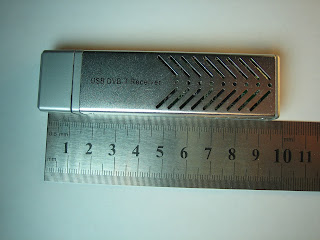 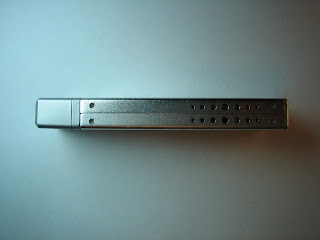 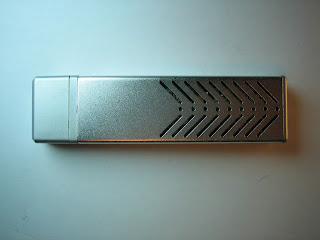 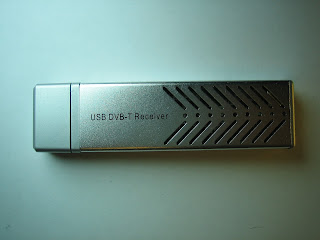 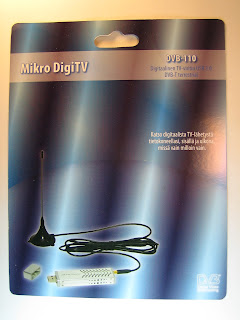 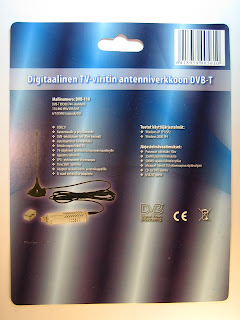 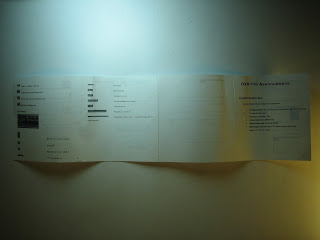 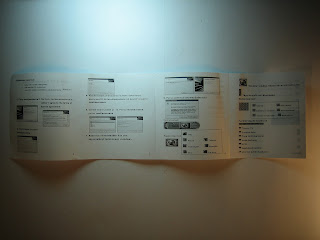 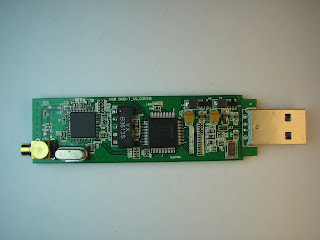 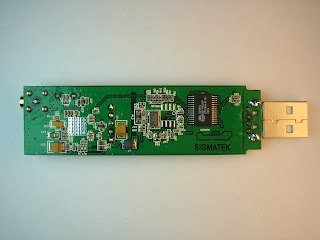 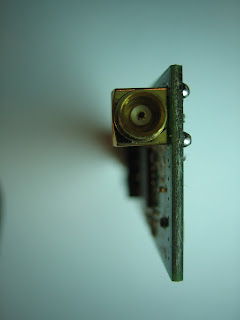 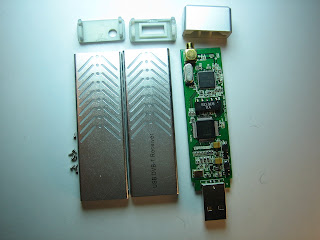 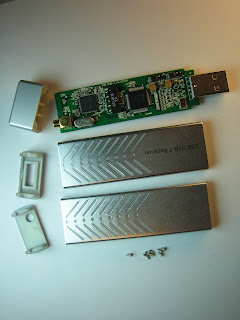