That device is much similar as Sigmatek DVB-110 reviewed earlier. RF-tuner and demodulator are same but USB-bridge is different. I bought that at the quite same time with the Sigmatek DVB-110, because I needed other stick that has QT1010 tuner for the driver development.

There is two different models from that stick. This one is the newer one. Just to mention, the older one is based of following chips: ULi M9206, Zarlink MT352, Quantek QT1010. I am interested of getting that older one too, maybe you can help!

GL861 is after all quite simple digital television USB interface. Its CPU uses famous 8052 instruction set, supports USB2.0, has 34 PID filters, supports both serial and parallel transport stream and has I2C bus (over GPIO?). Nothing special at all.

ZL10353 is hidden under the heat sink. It is the right heat sink on that picture, near USB connector. Parallel TS is used between demodulator and USB-bridge. Metal box quite centre of picture is 20.480MHz crystal for the demodulator. Black 4-pin component located upper side of that crystal is IR receiver for the remote controller.

QT1010 is hidden under the heat sink, left side of picture near antenna connector. Nearest metal box is clock source, 4.000MHz crystal. Black long box on the right side of QT1010 is 36.125MHz bandpass filter for intermediate frequency. Model of that filter is X3033D. 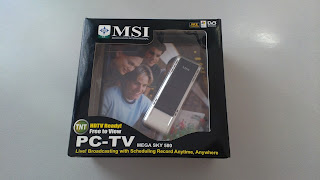 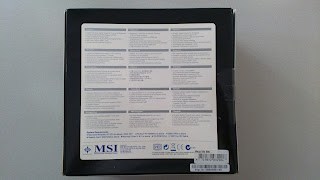 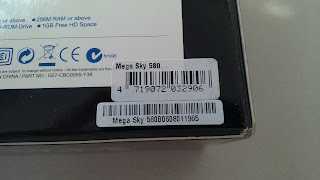 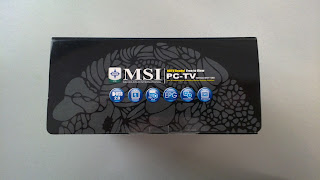 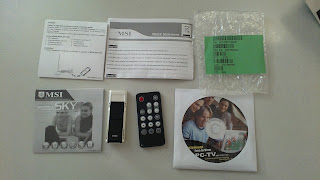 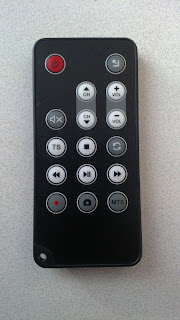 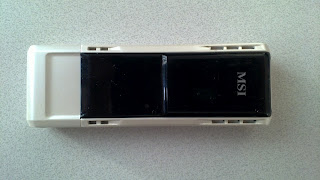 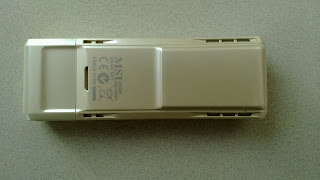 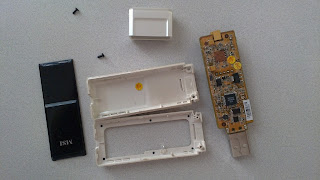 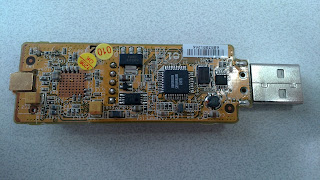 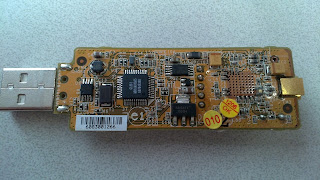 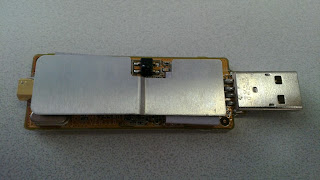 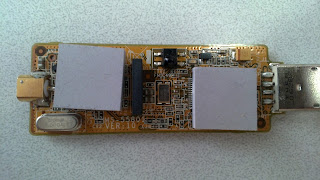 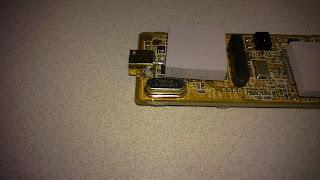 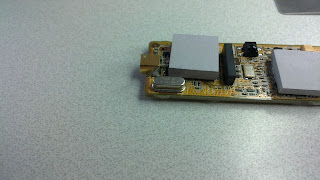 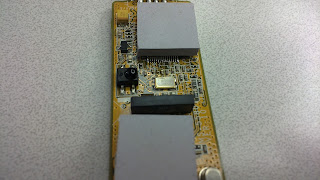 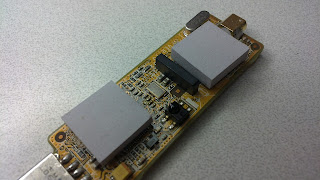