Device manufacturer has assigned USB ID 07ca:2835 for that given device. Please note that there is multiple variants. Windows driver lists following IDs 07ca:1835, 07ca:2835, 07ca:3835, 07ca:4835 and same IDs are added to Linux driver too. Hardware is expected to be about same between all these variants - just newer PCB version or so. Package printings contains model number A835. I am not sure if all these variants are still listed as a model A835.

Package does not contain remote controller at all. There is antenna, which is a bit better than antennas normally bundled with these sticks.

Main side of PCB

Antenna connector is typical IEC (no adapter needed) and it is very strong looking! I am pretty sure you will break your PCB totally before antenna connector breaks off.

Bottom side of PCB

There is nothing on bottom side.

That is chip brain of that device, containing basically whole DTV receiver in a single chip. It is integrated USB interface, DVB-T demodulator and RF tuner.

I introduced that chip earlier on Naked hardware #9 post. Go and read from there!

Antenna is better, or at least better looking, than antennas normally bundled with these TV sticks. It has suction cup holder and laptop lid clip holder. Antenna length is adjustable, telescopic antennas. 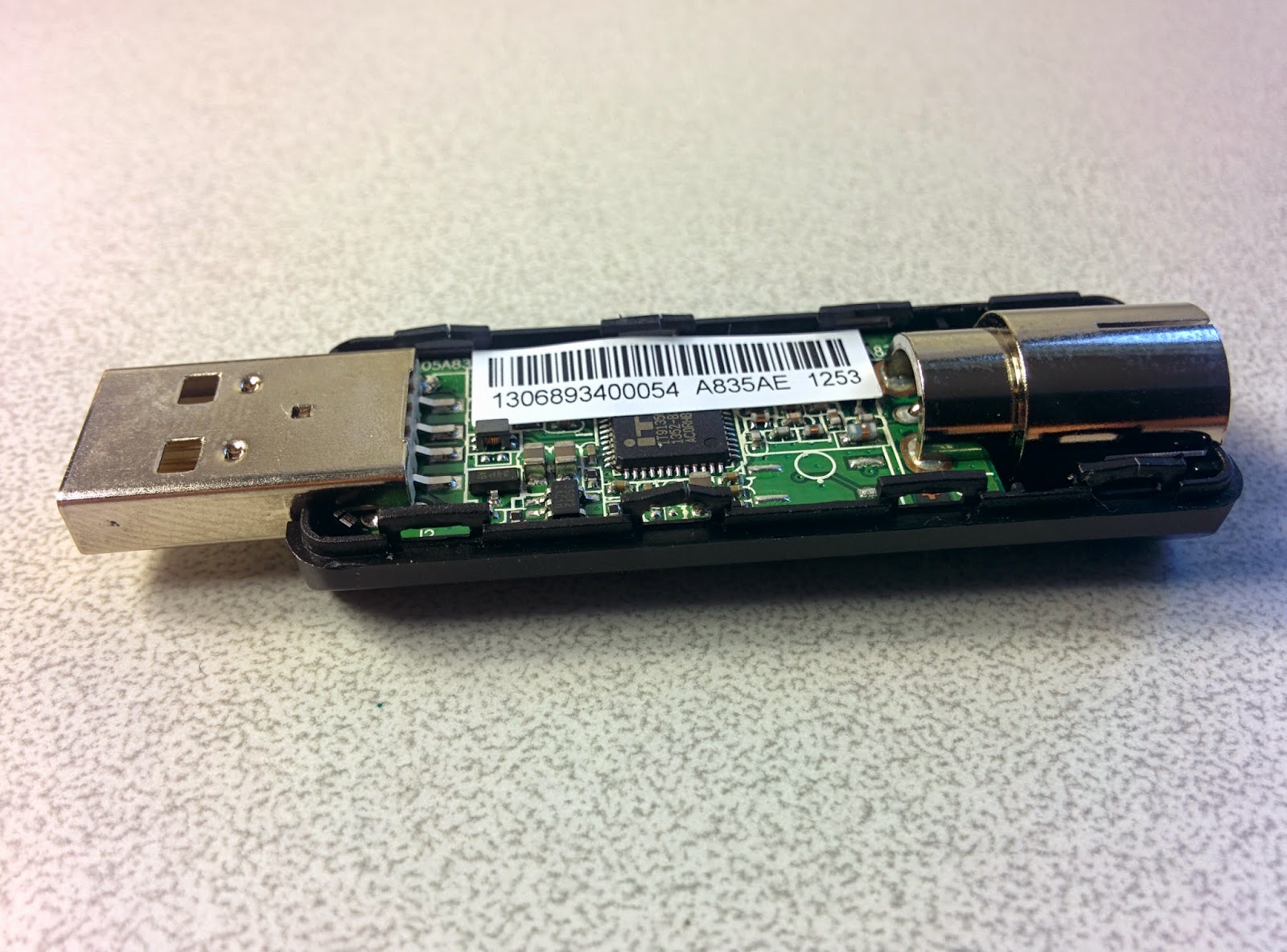 Removing cover was not very easy. Both sides were very tightly tied together using plastic brackets. I broke about about half of the brackets even I had plastic opening tools... So don't do it if you don't want use tape or glue to assemble it. 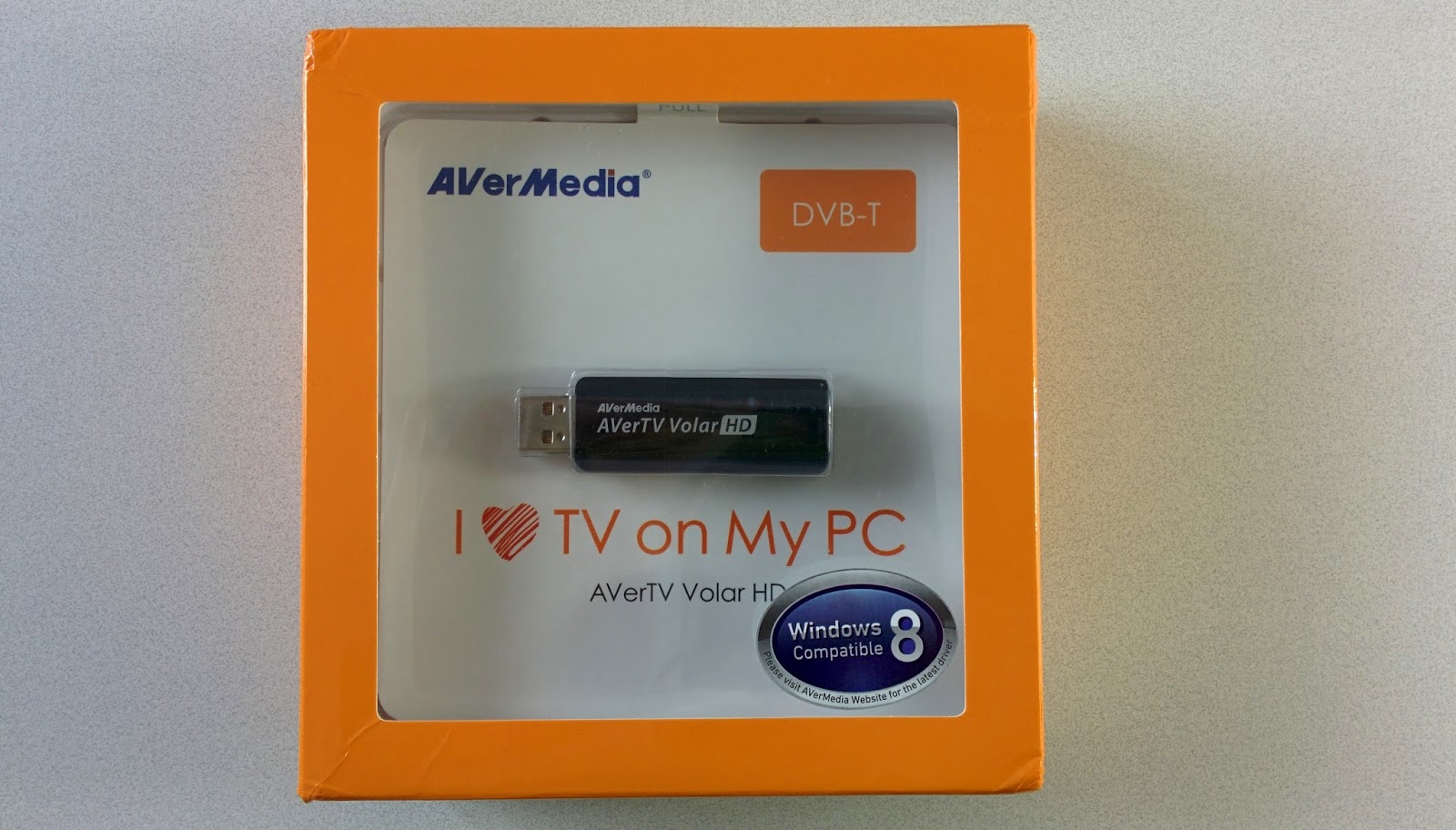 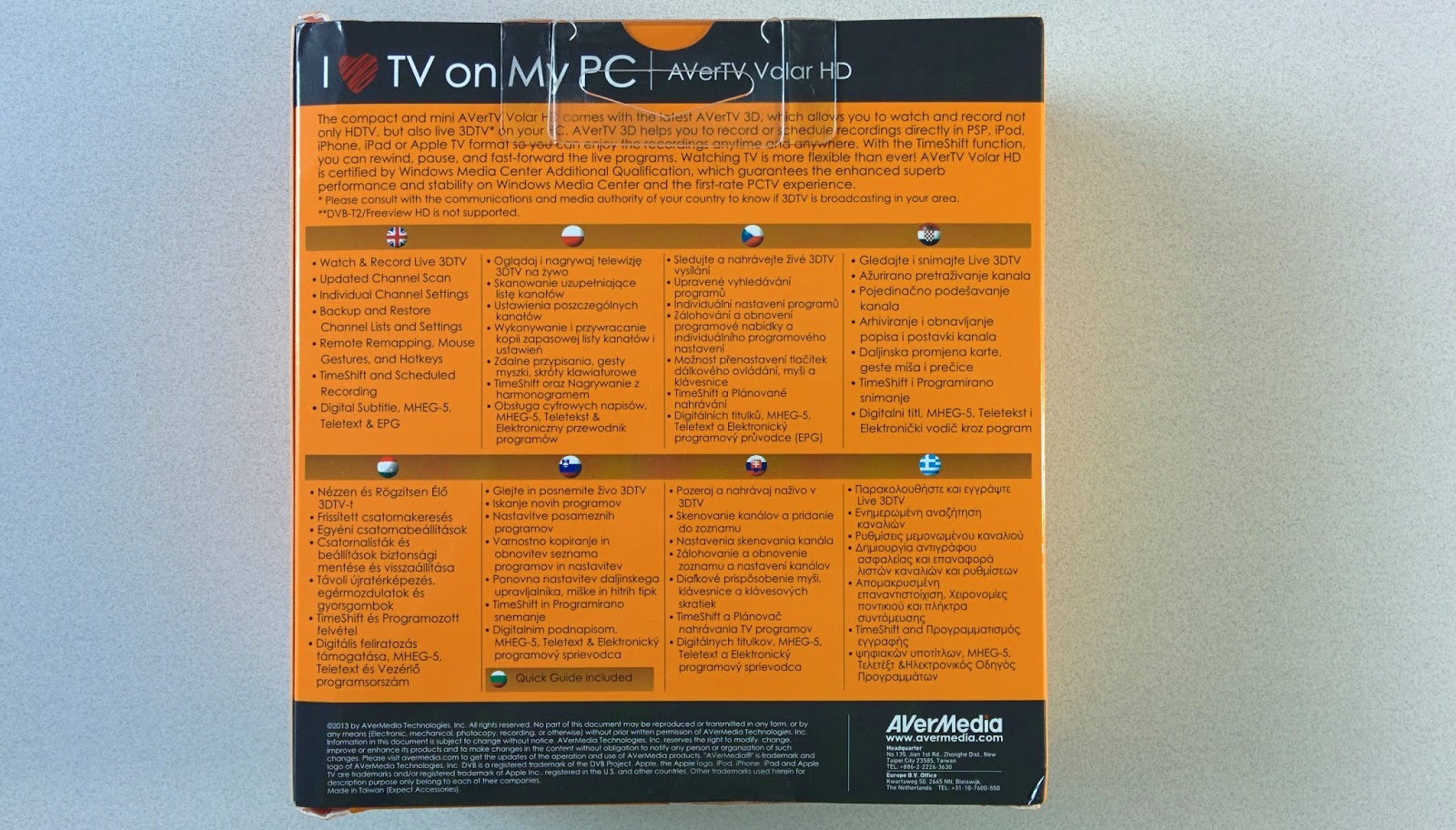 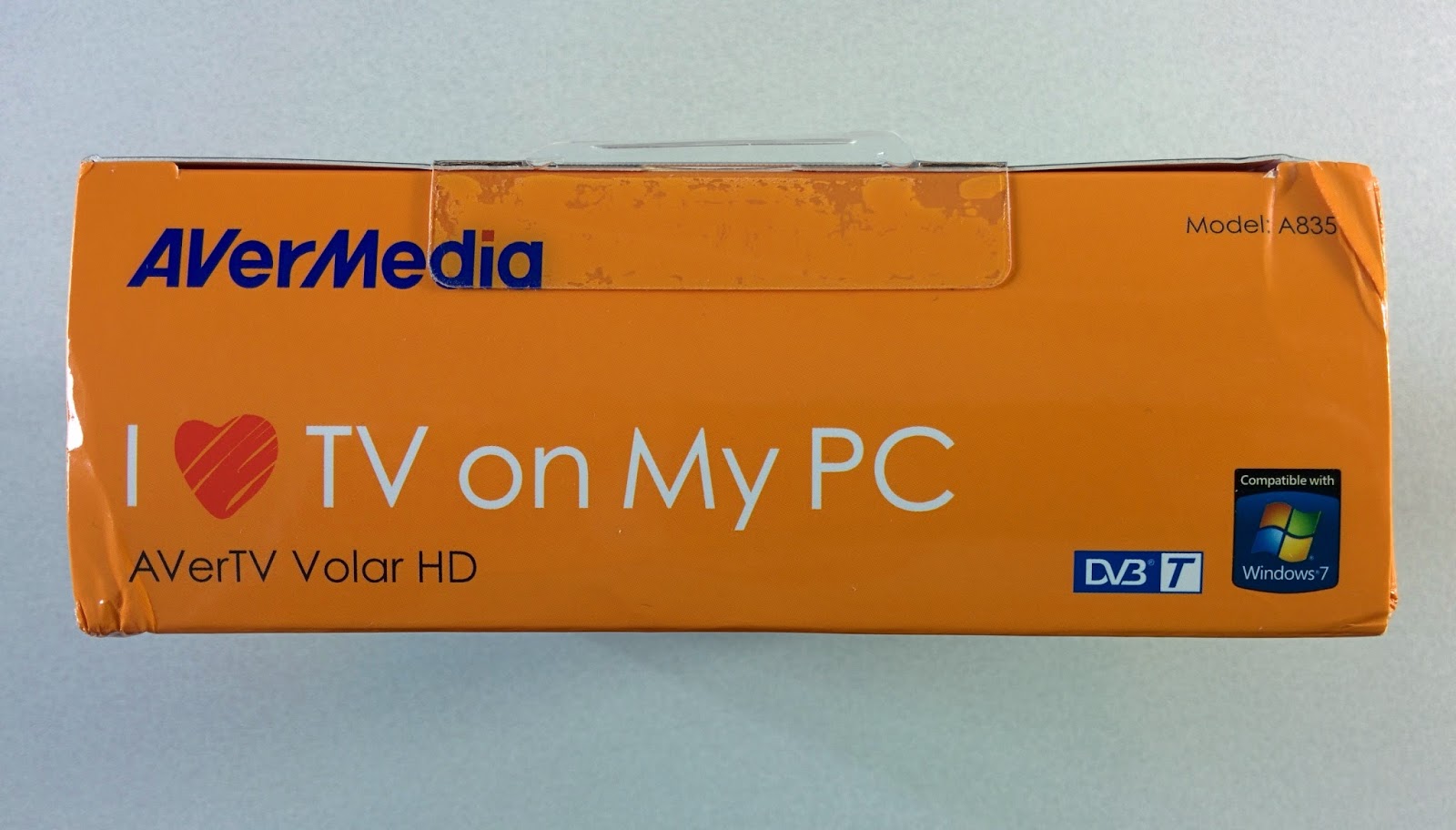 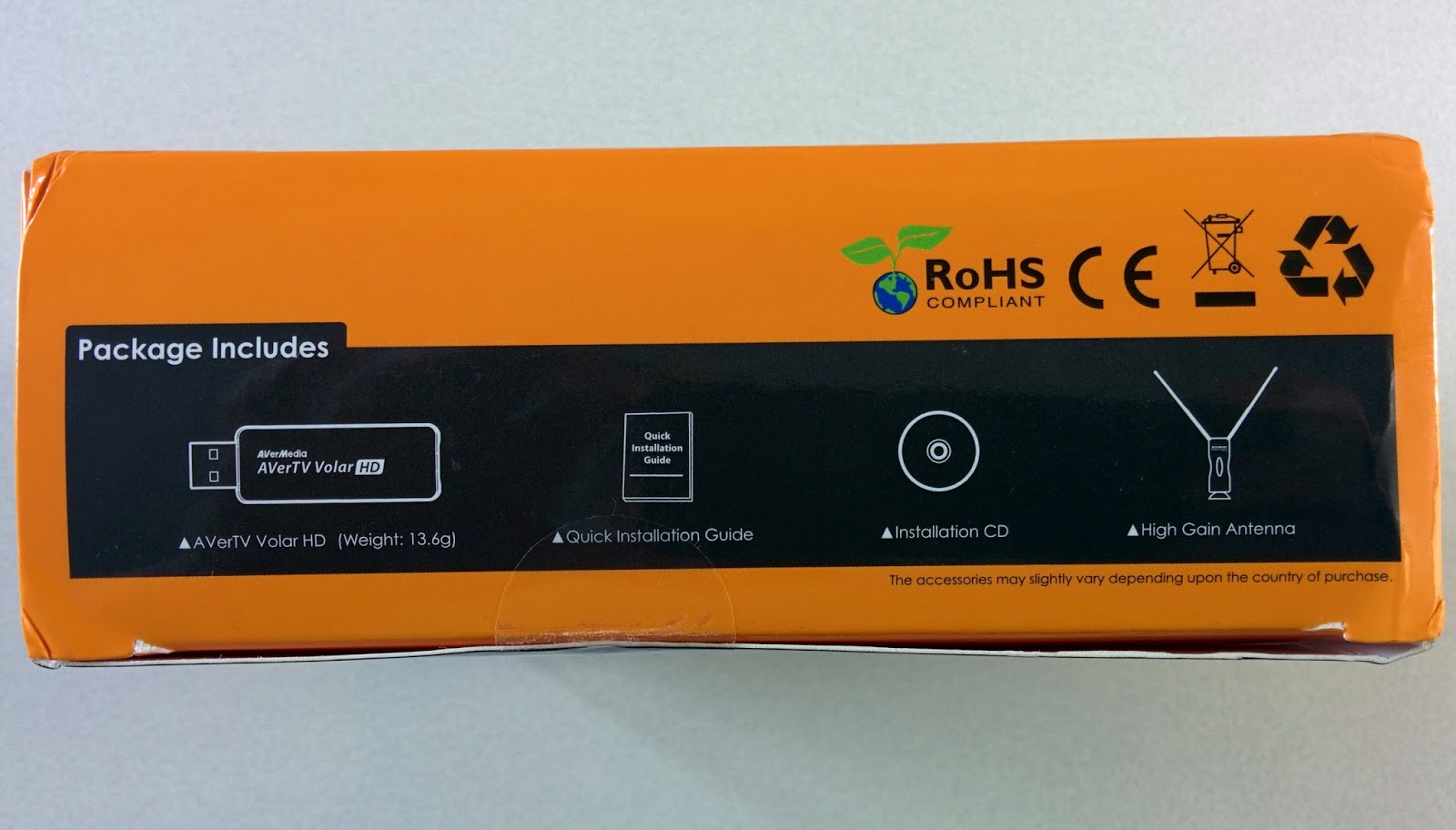 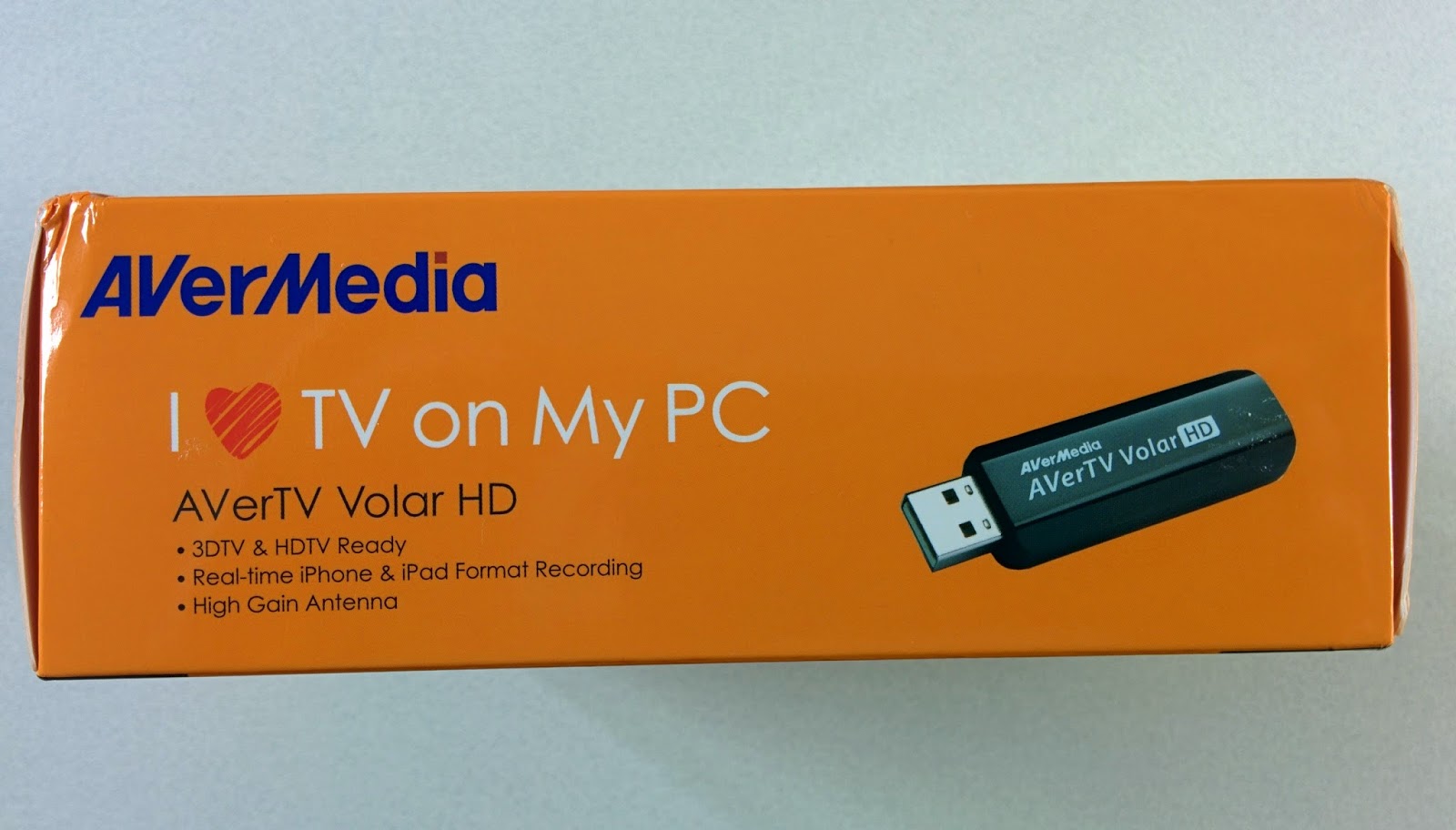 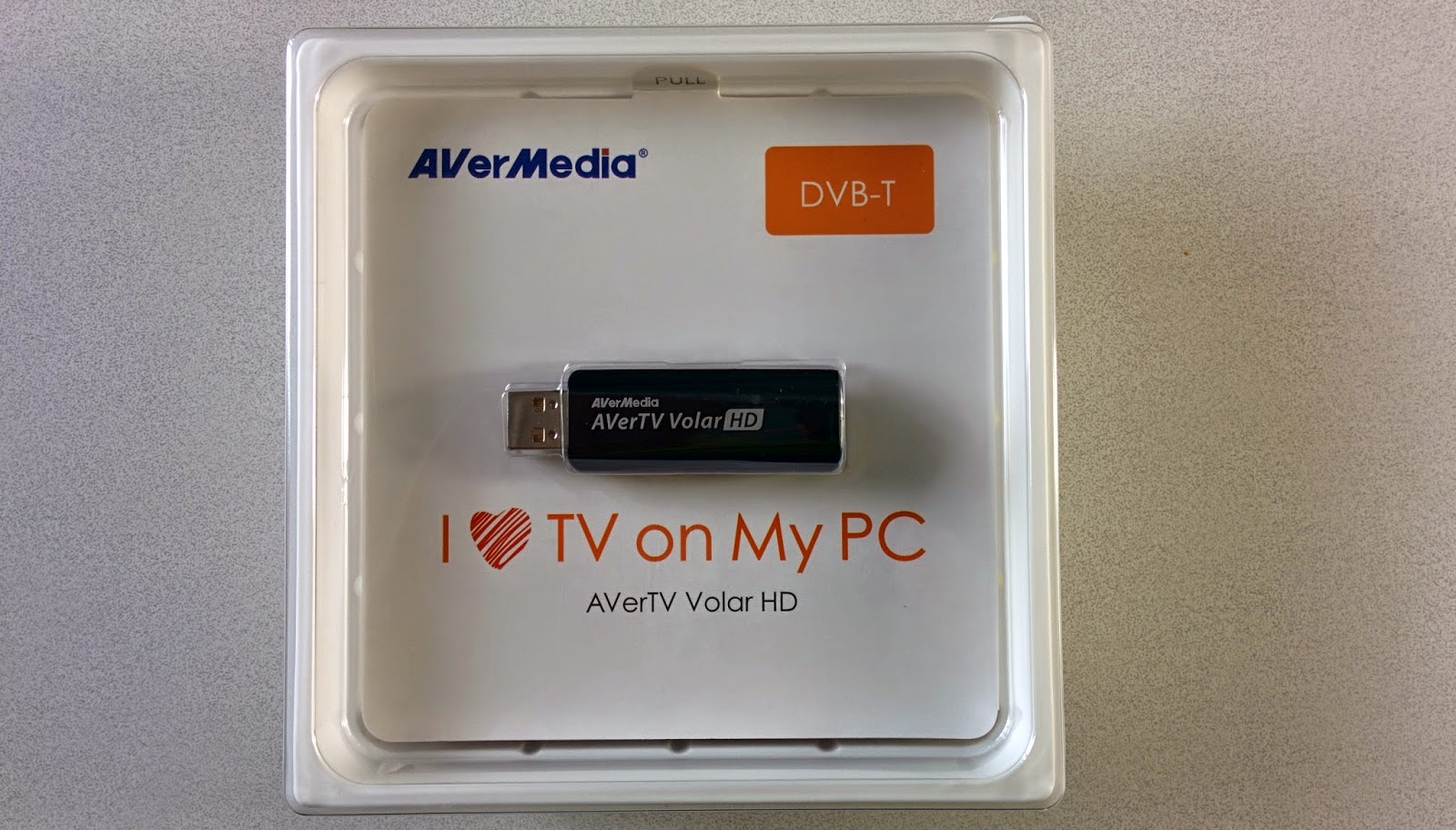 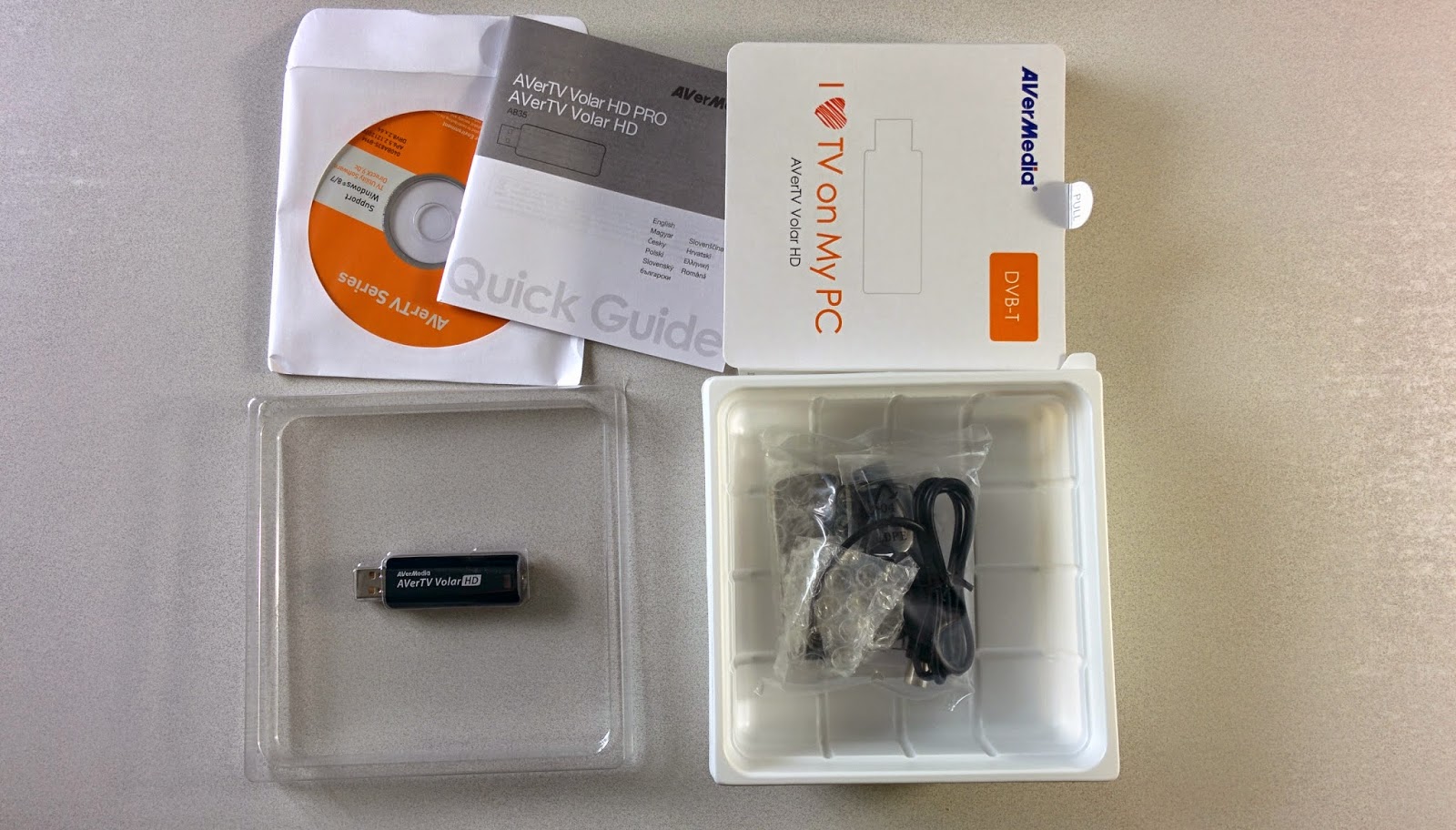 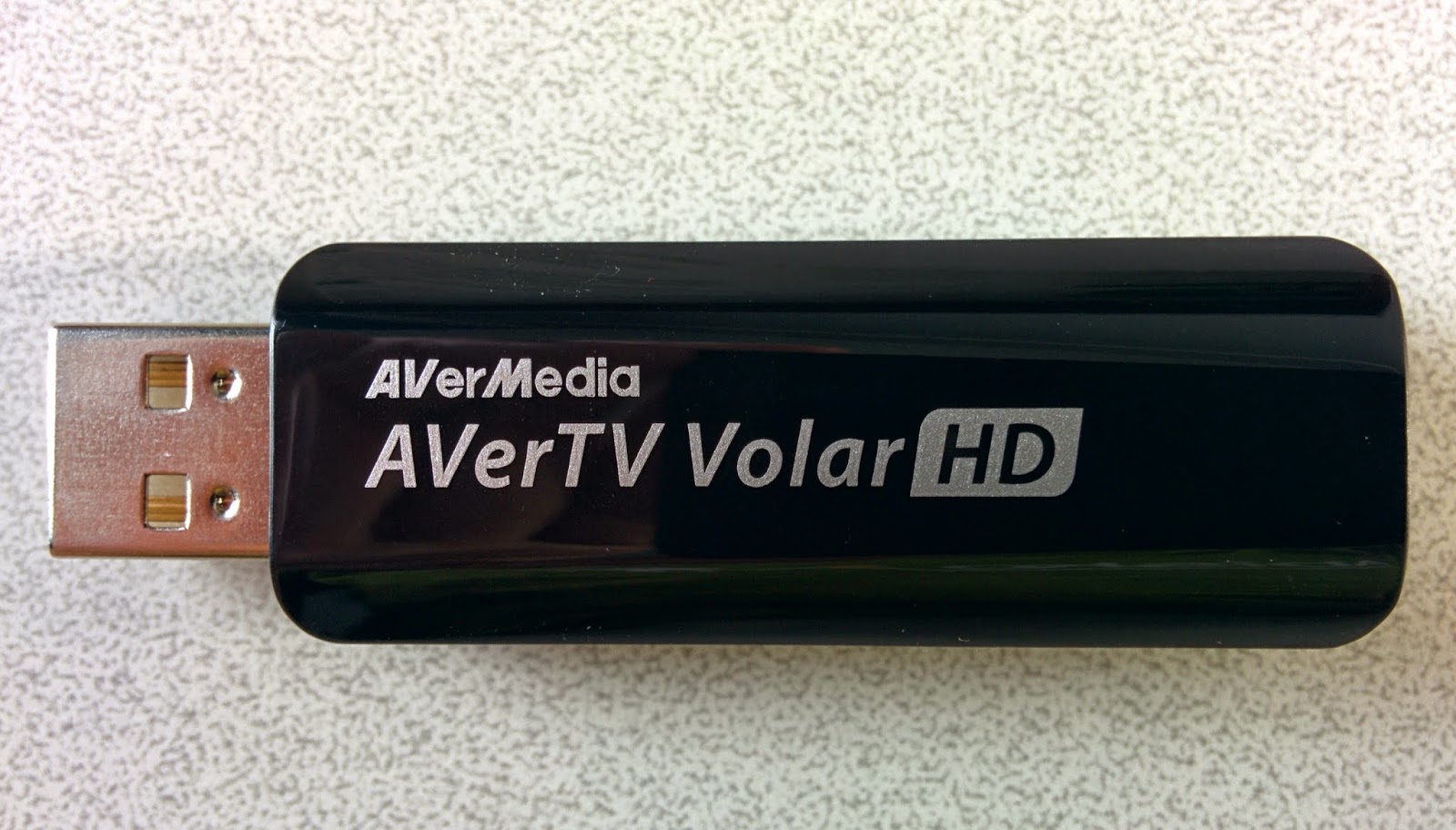 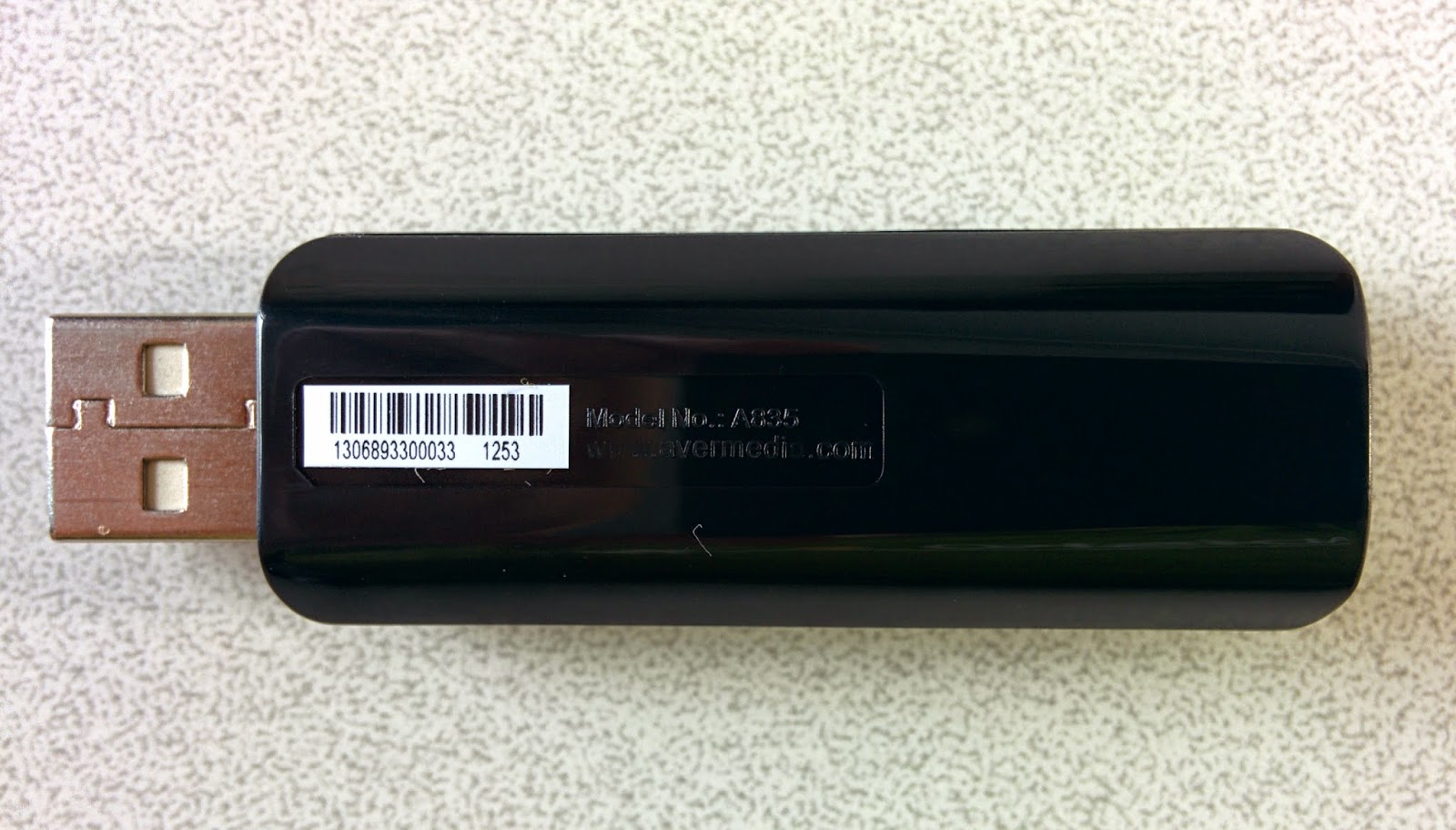 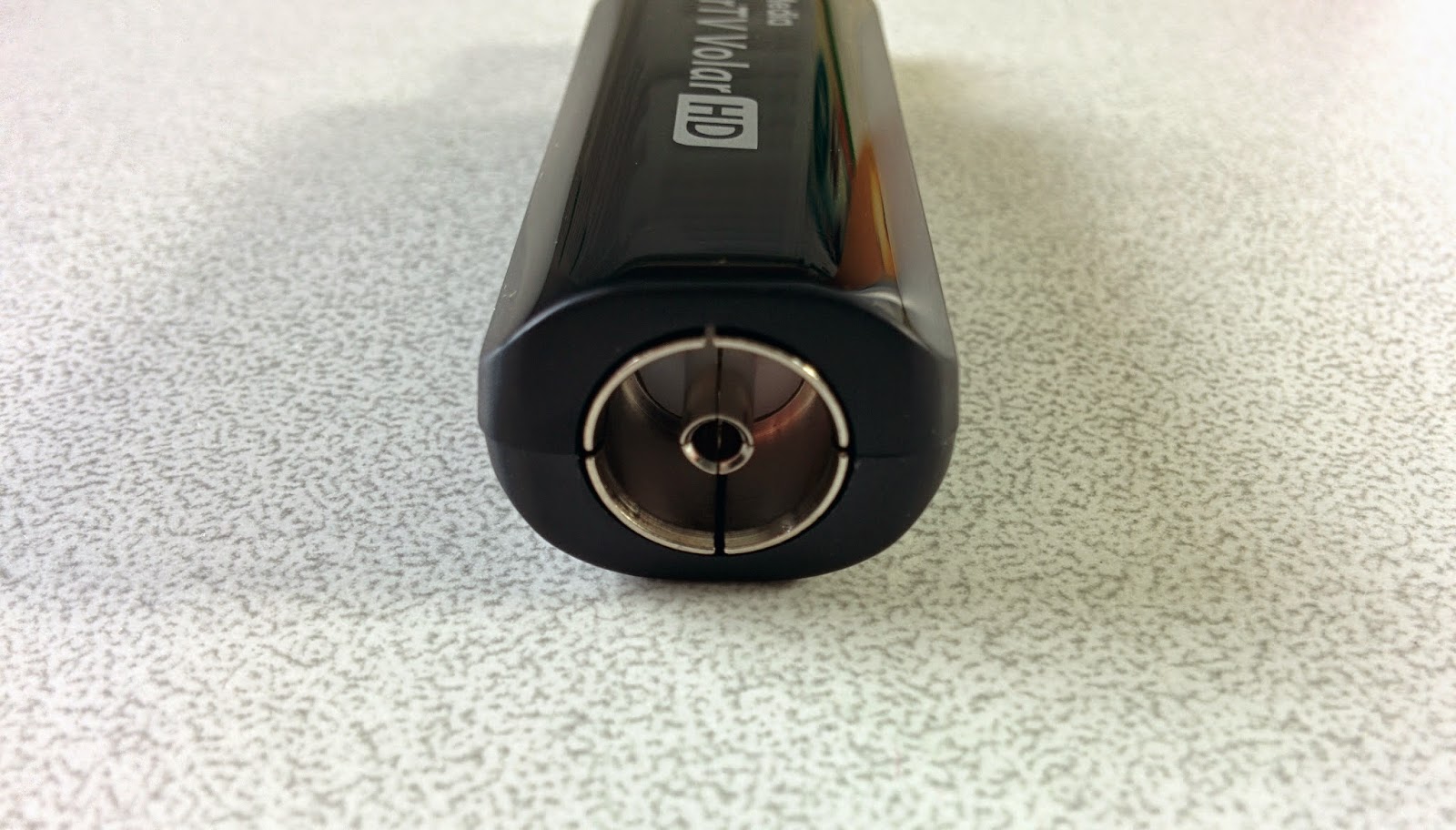 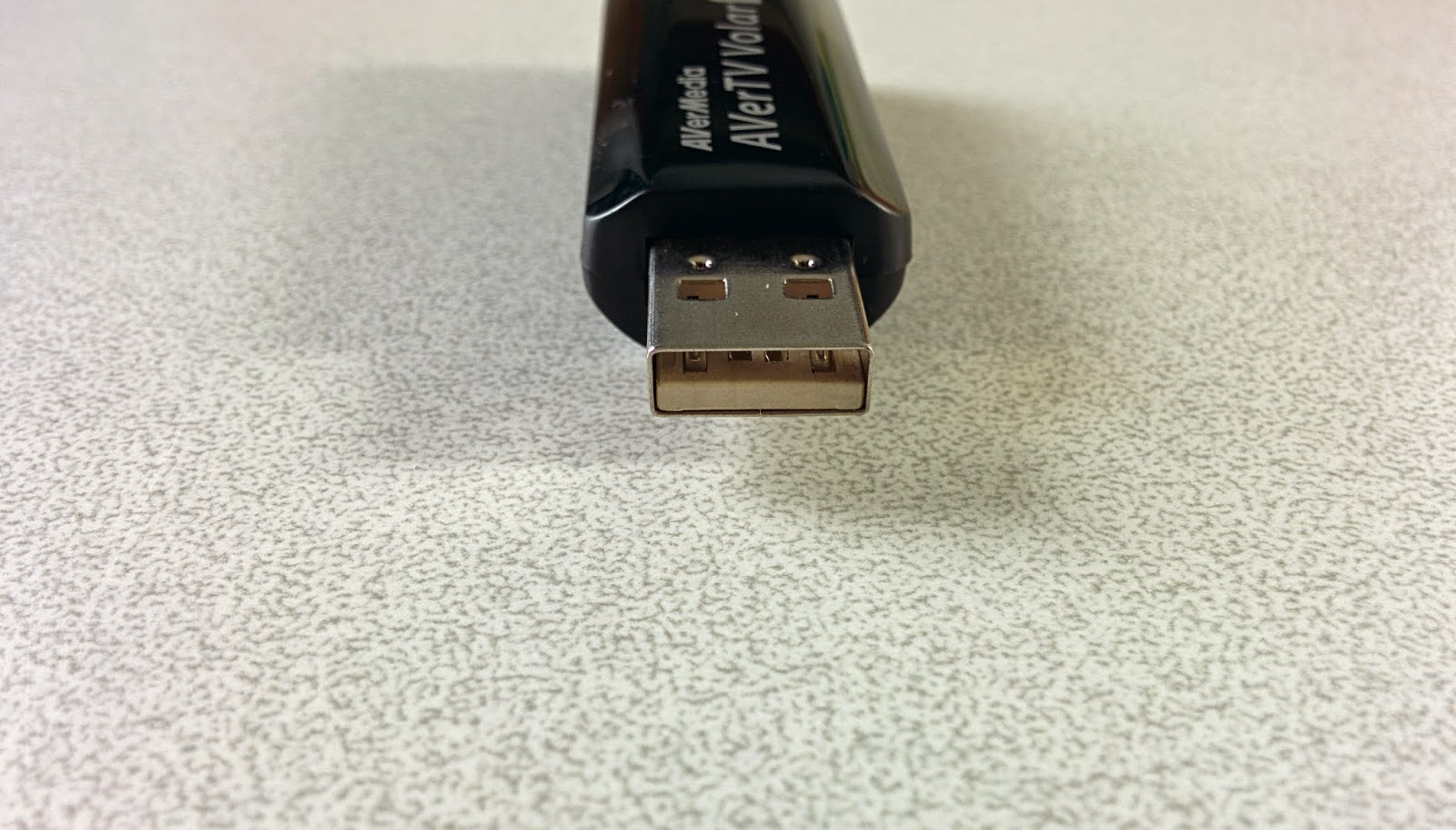 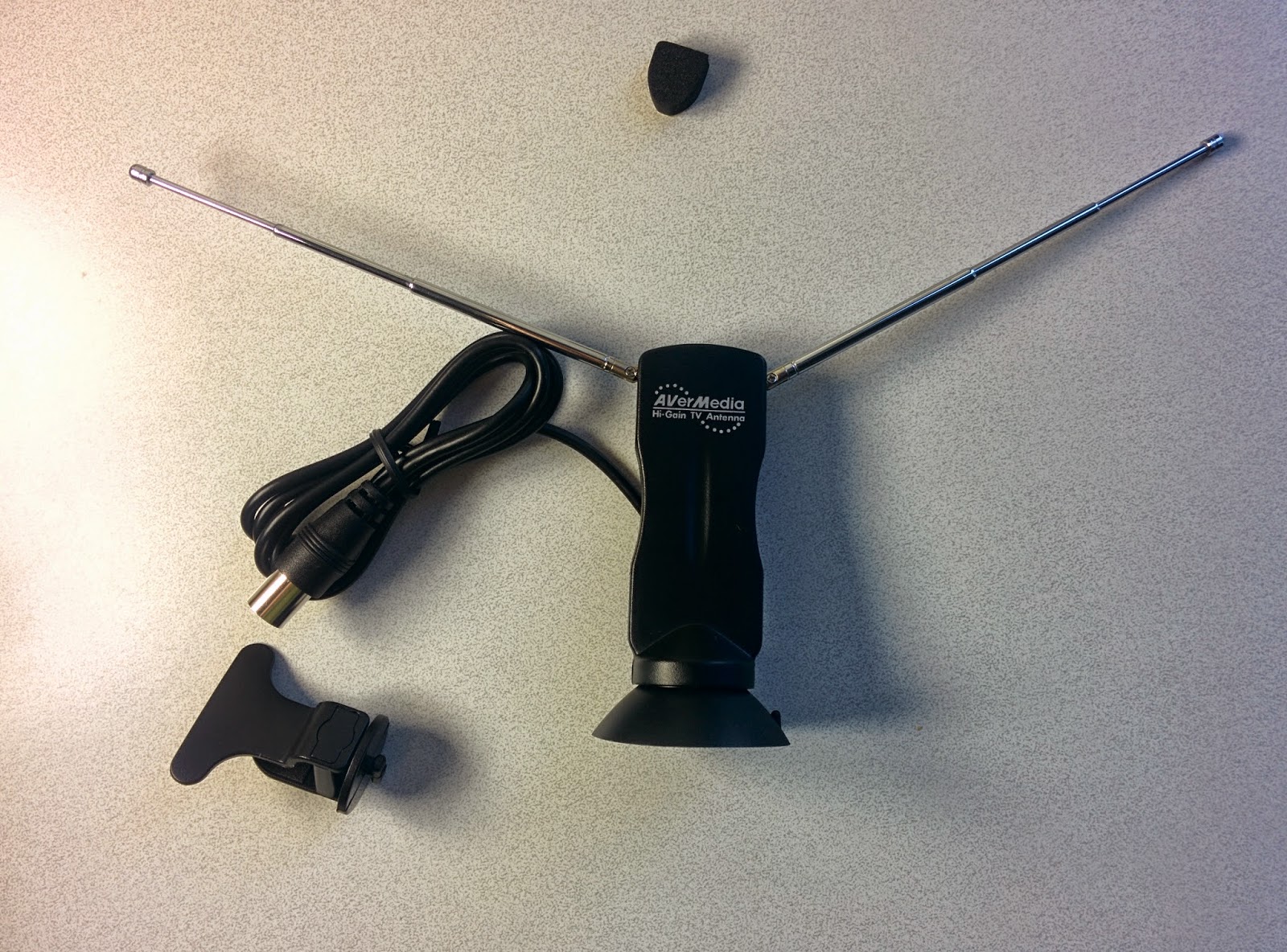 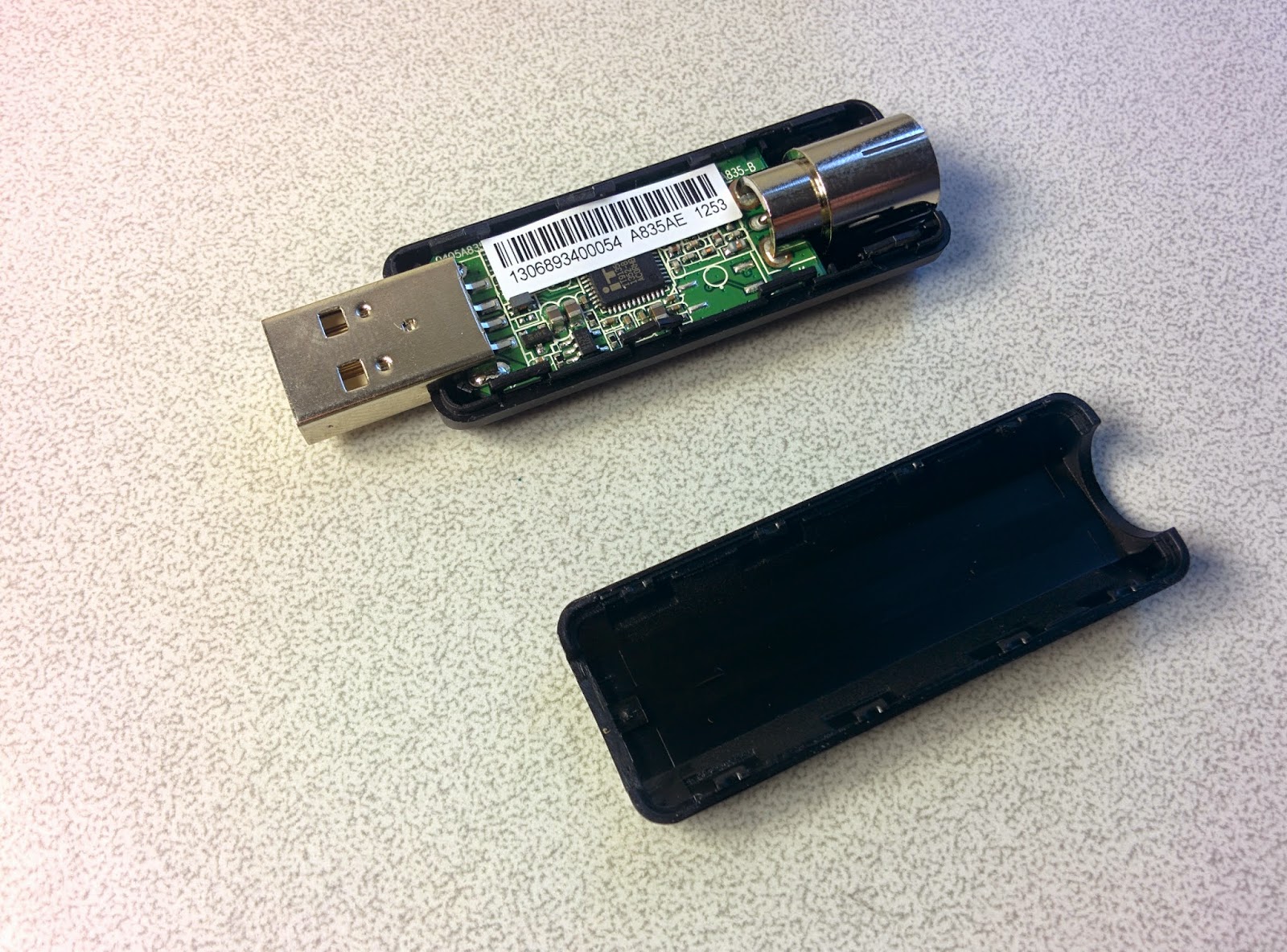 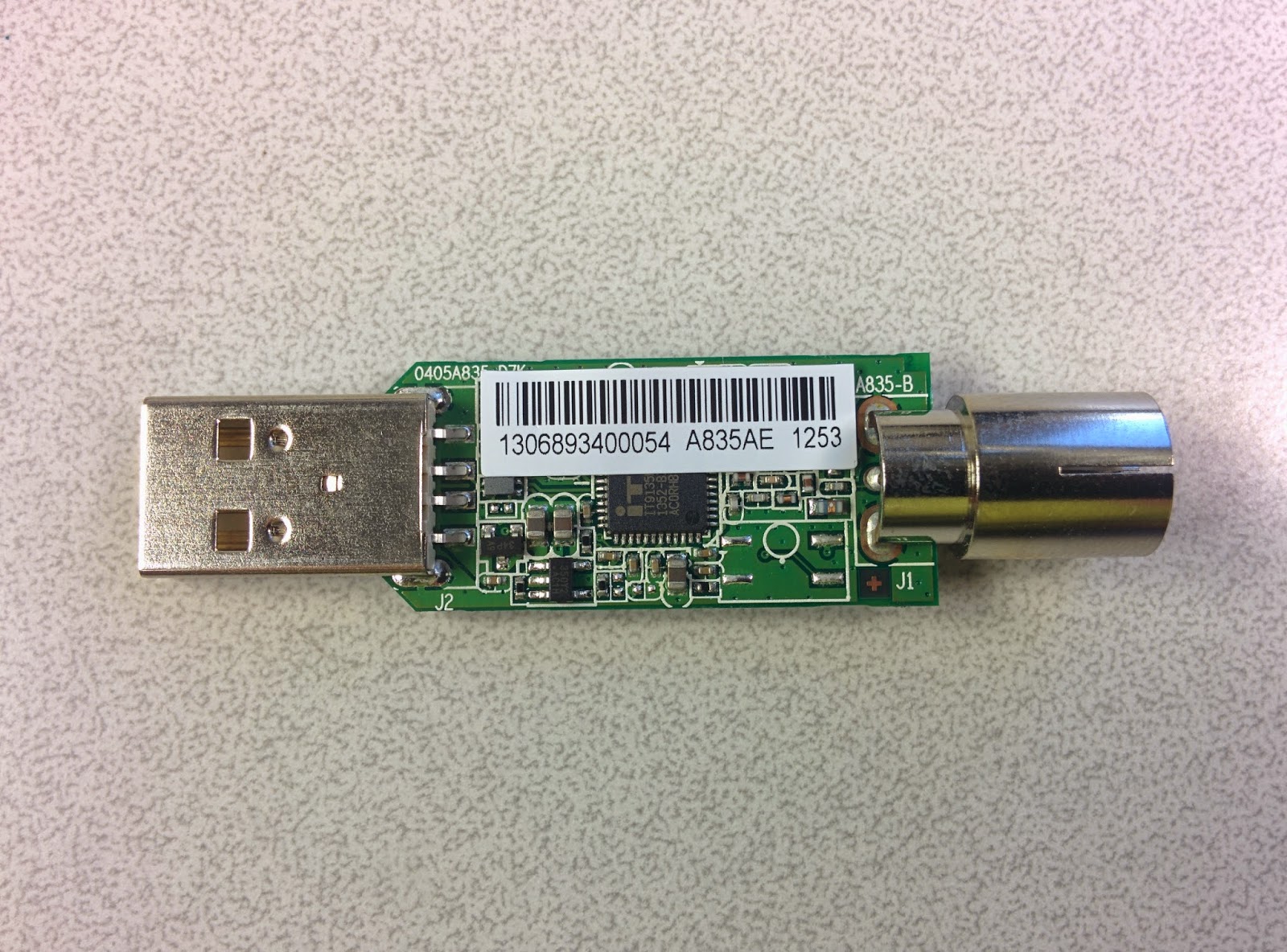 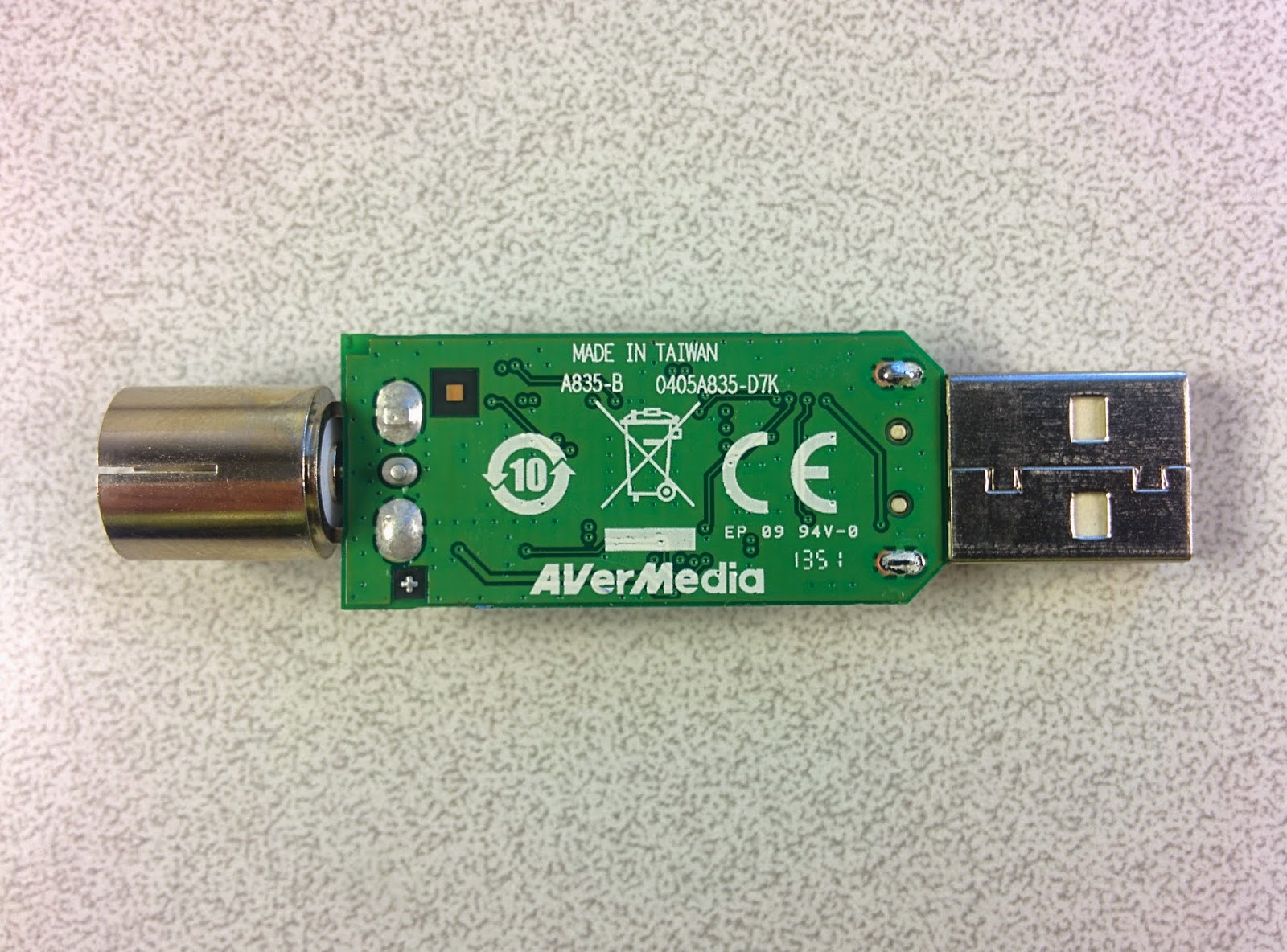 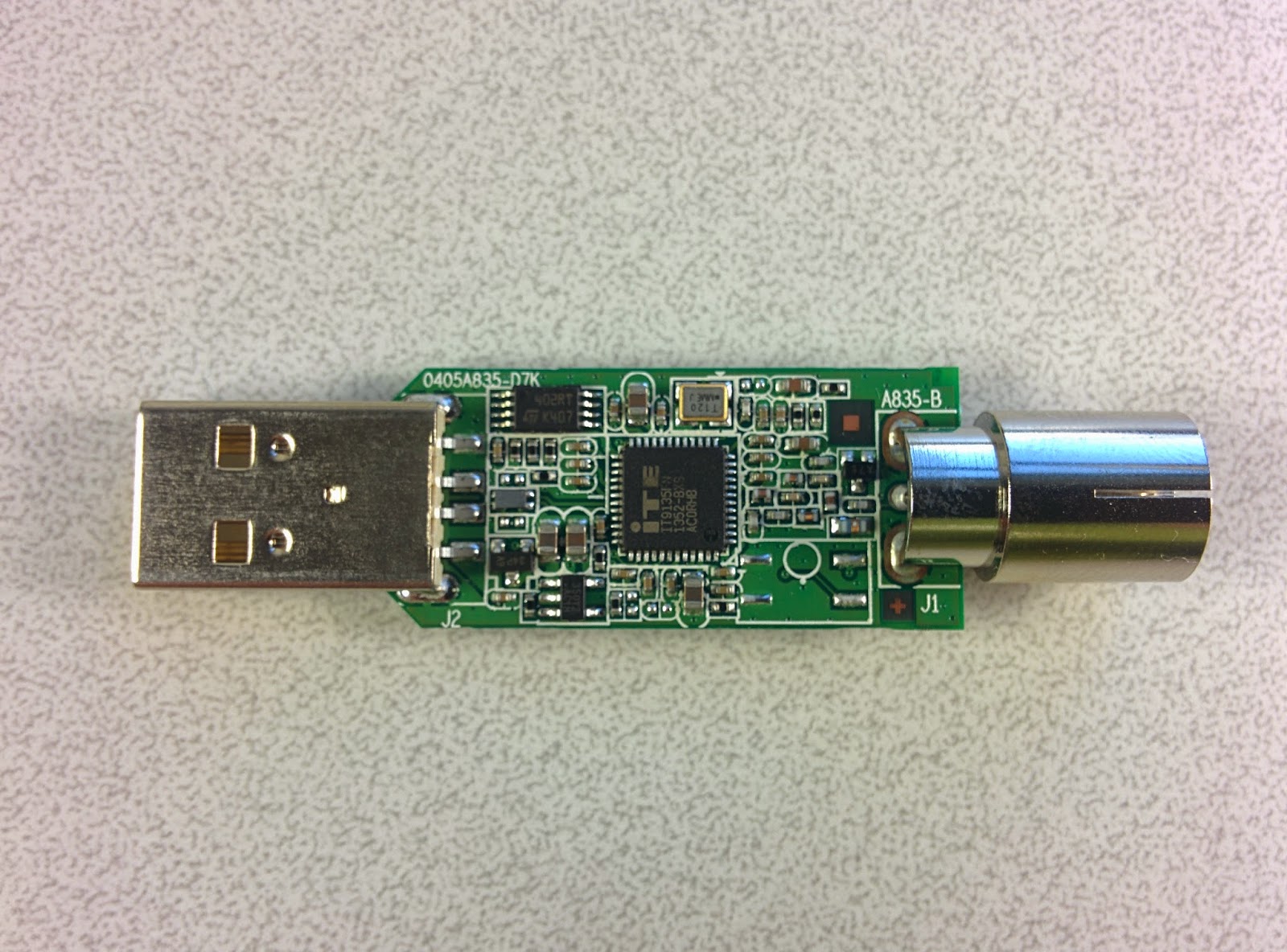 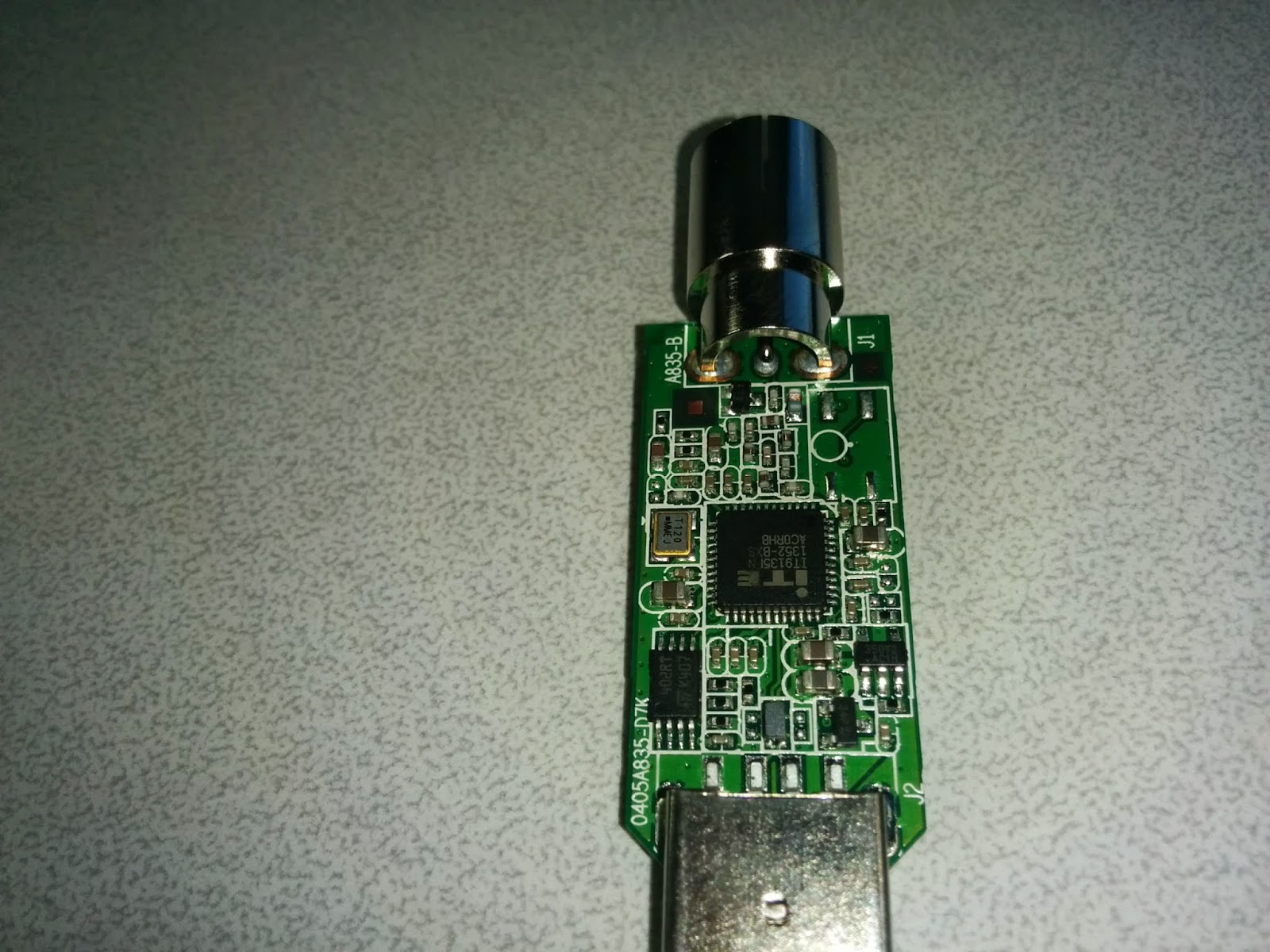 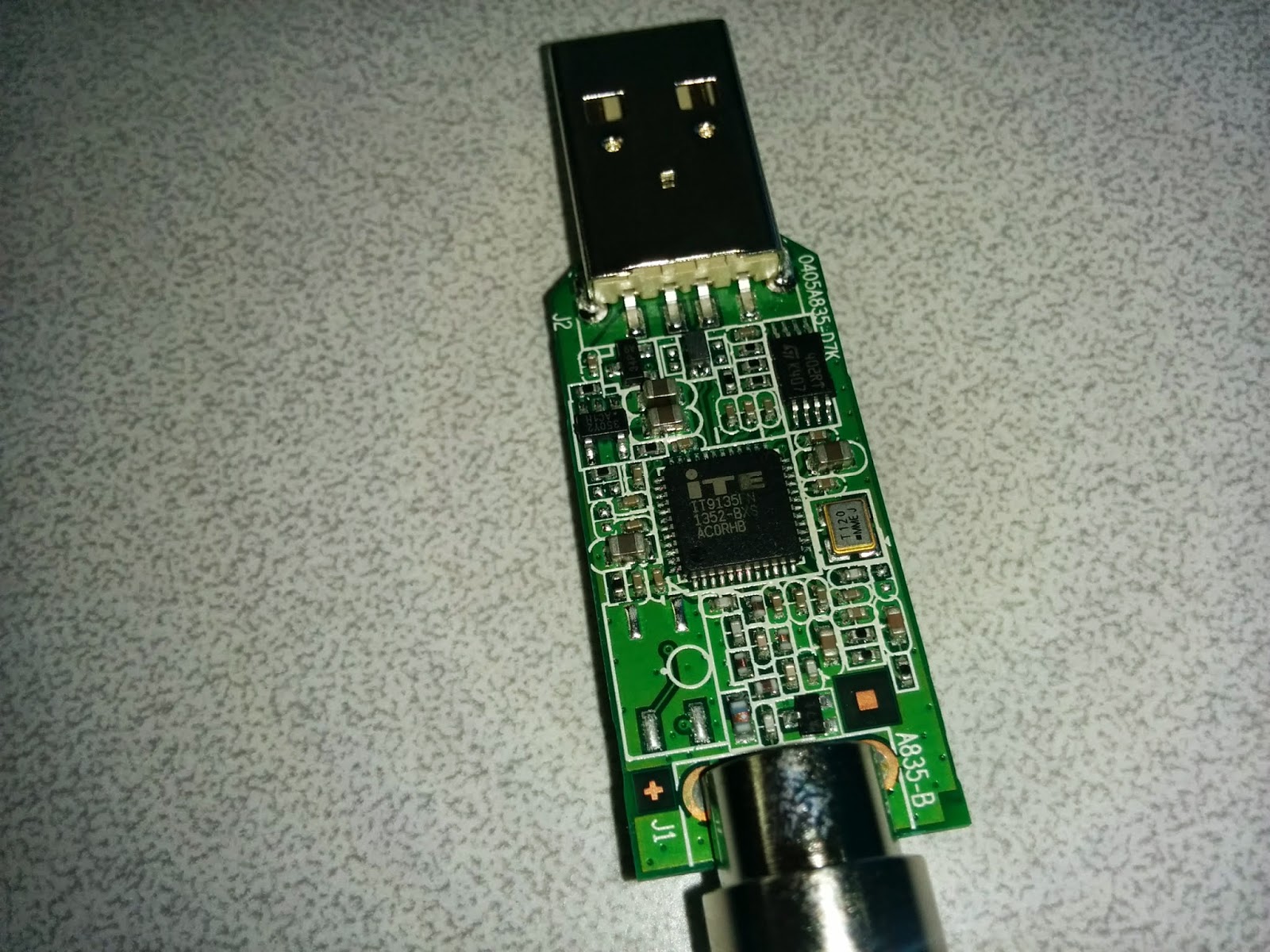 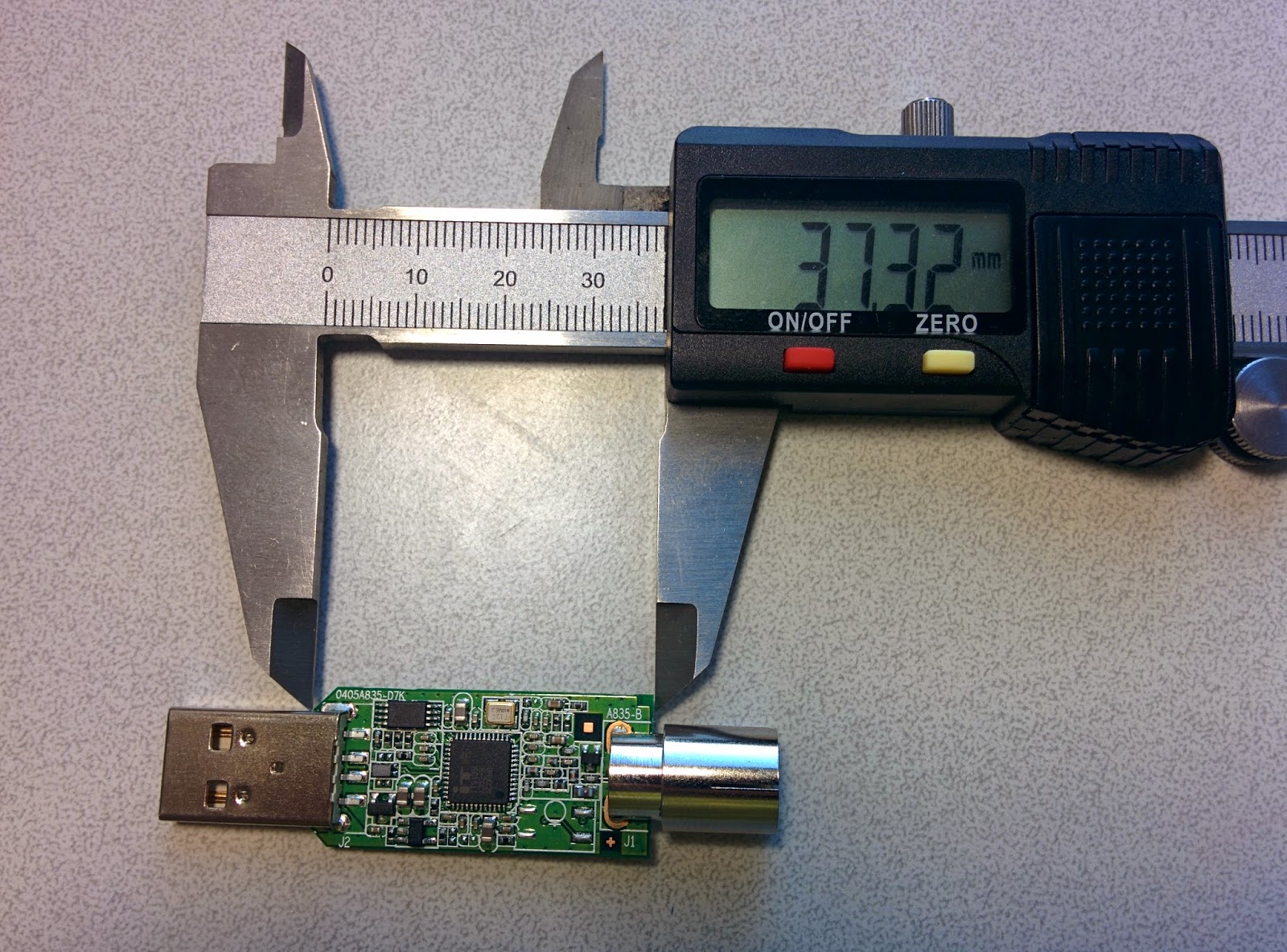 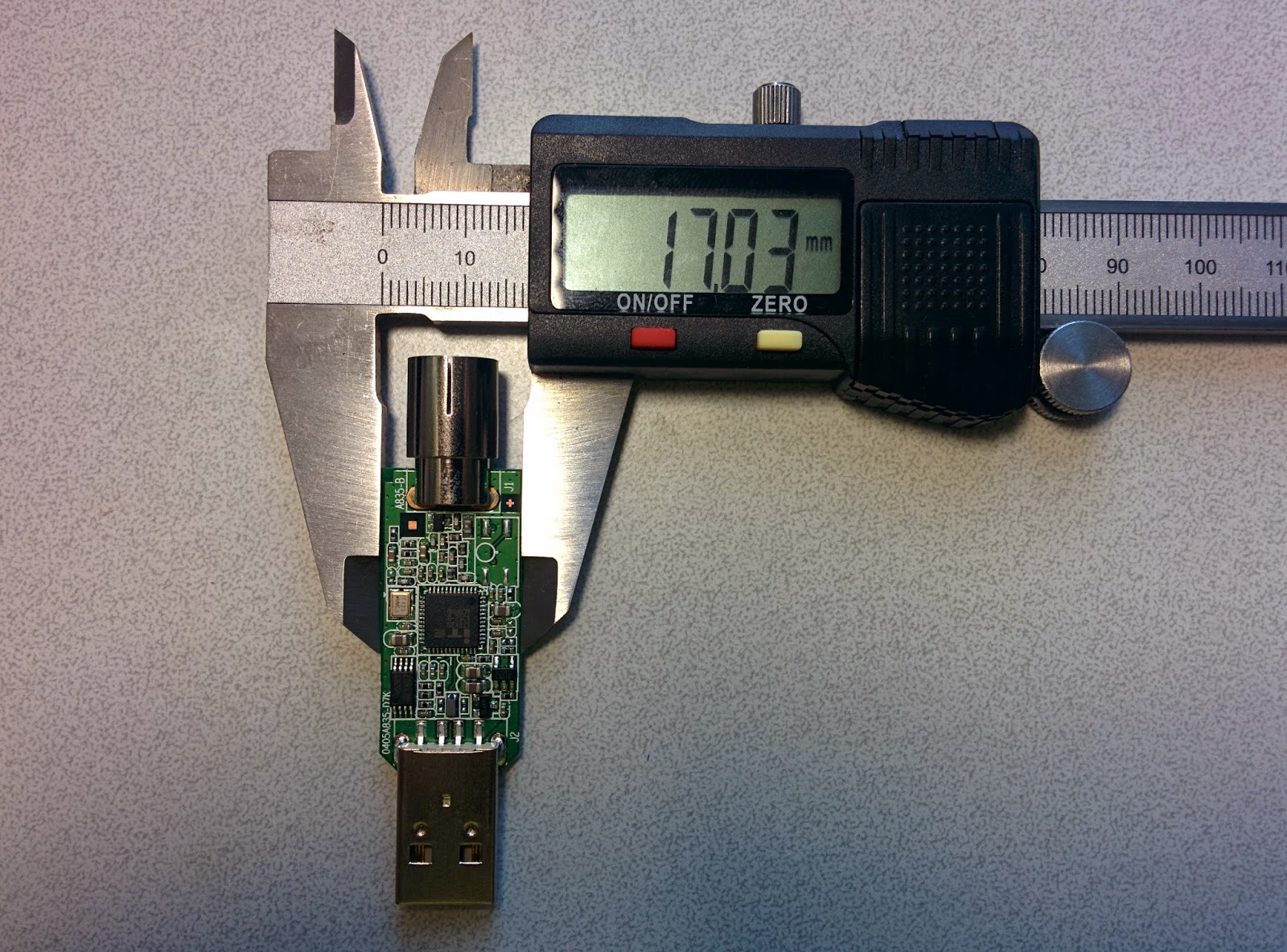 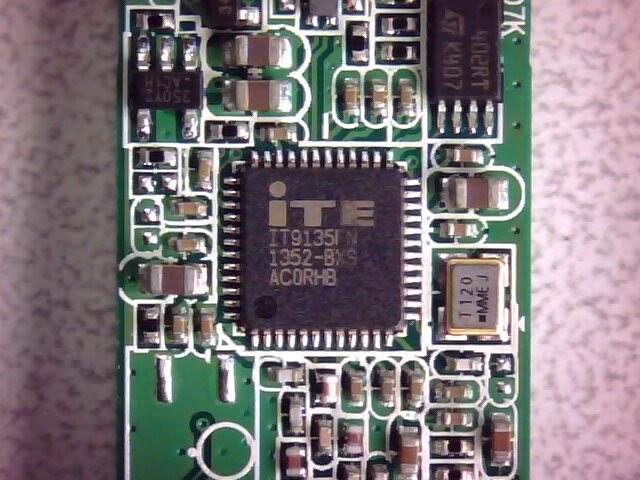 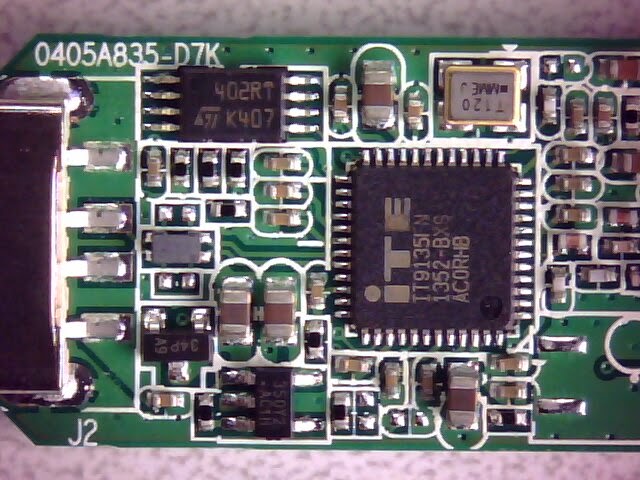 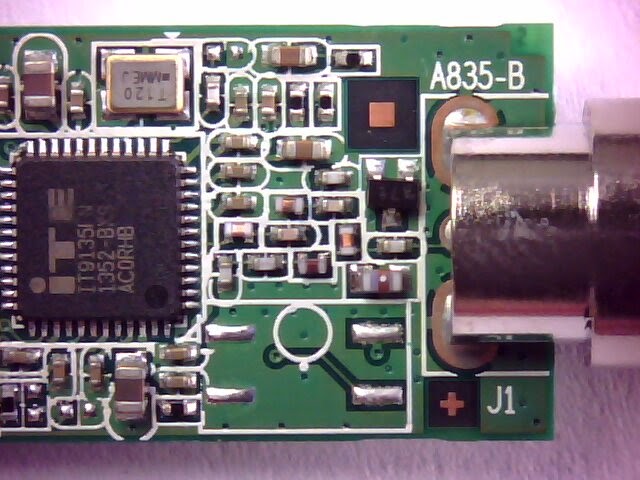 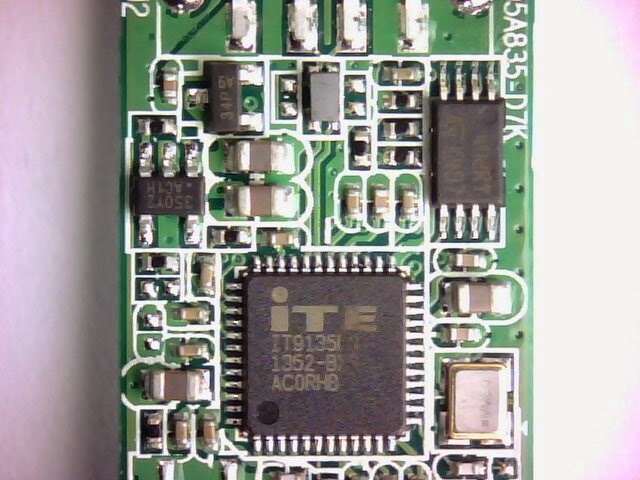 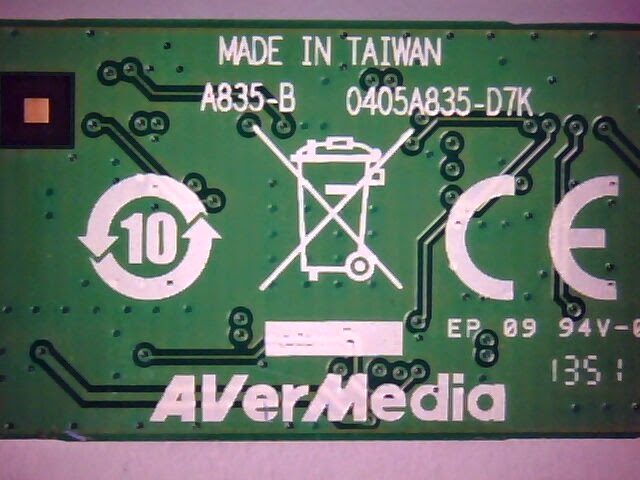 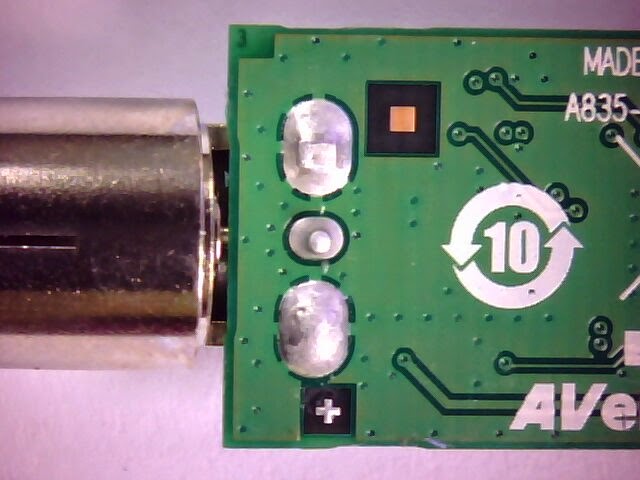 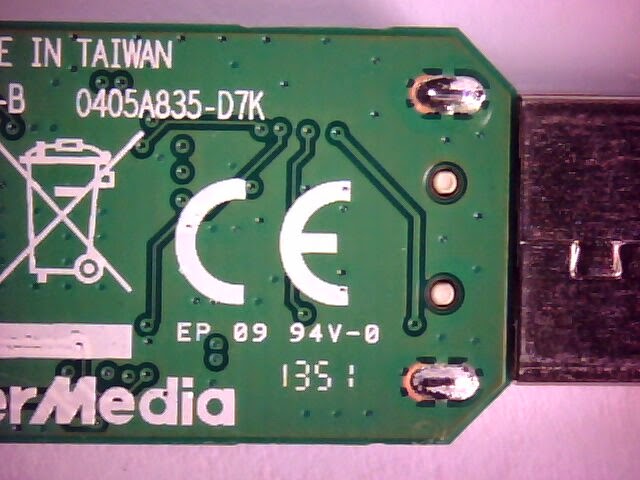 Email ThisBlogThis!Share to TwitterShare to FacebookShare to Pinterest
Labels: AVerMedia, DVB-T, IT9133, IT9135, Naked Hardware, teardown